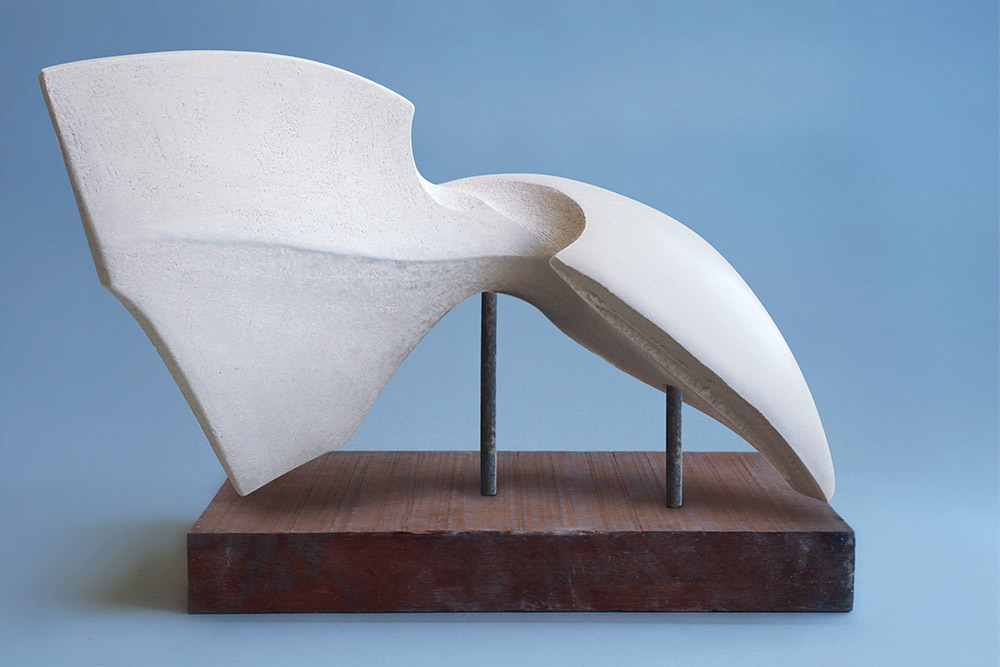 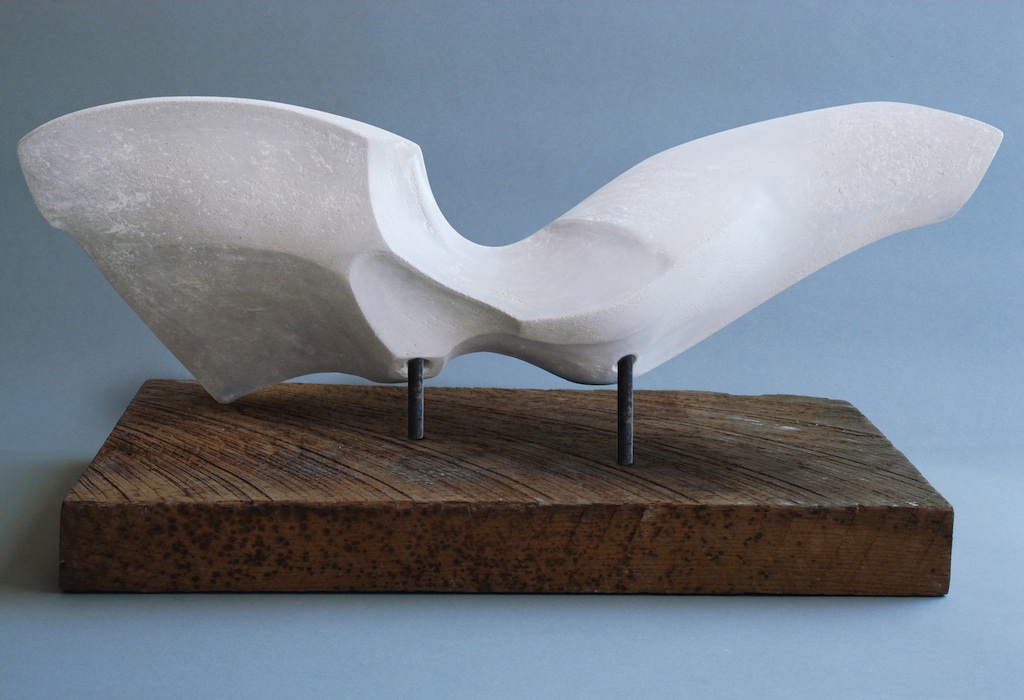 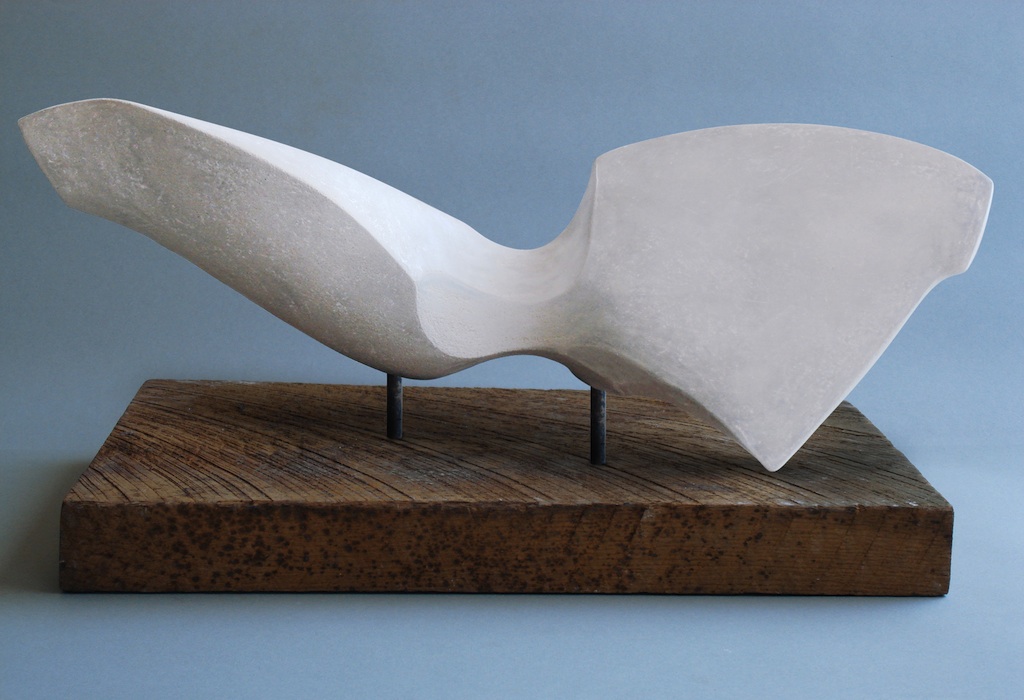 “Working towards the Wing Assignment exhibition in 2012 coincided with a fruitful period in my artistic development. I had begun to extend the range of my sculptural language. At that time I had moved away from working with ceramics, mainly favouring carving in plaster to create more sculptural pieces that didn’t depend on being placed on a surface.

The Wing Assignment project was an integral part in my subsequent return to working in clay. I had now developed a new direction integrating movement and energy, only previously explored in the discipline of carving. The exhibition’s theme helped me re-evaluate clay as a more dynamic medium to enable me to evoke lightness and the movement of birds wings during lift off.¨

British artist Sophie-Elizabeth Thompson moved to the Mediterranean in 2005, where she has been living and working in Barcelona for the past fifteen years. She co-founded a vibrant artists studio space in Barcelona and then later founded her company, Soforbis Studio S.L. Today she works from her studio, both creating art works for galleries and also collaborating directly with international designers, and architects, in the UK, Europe, USA and Asia.