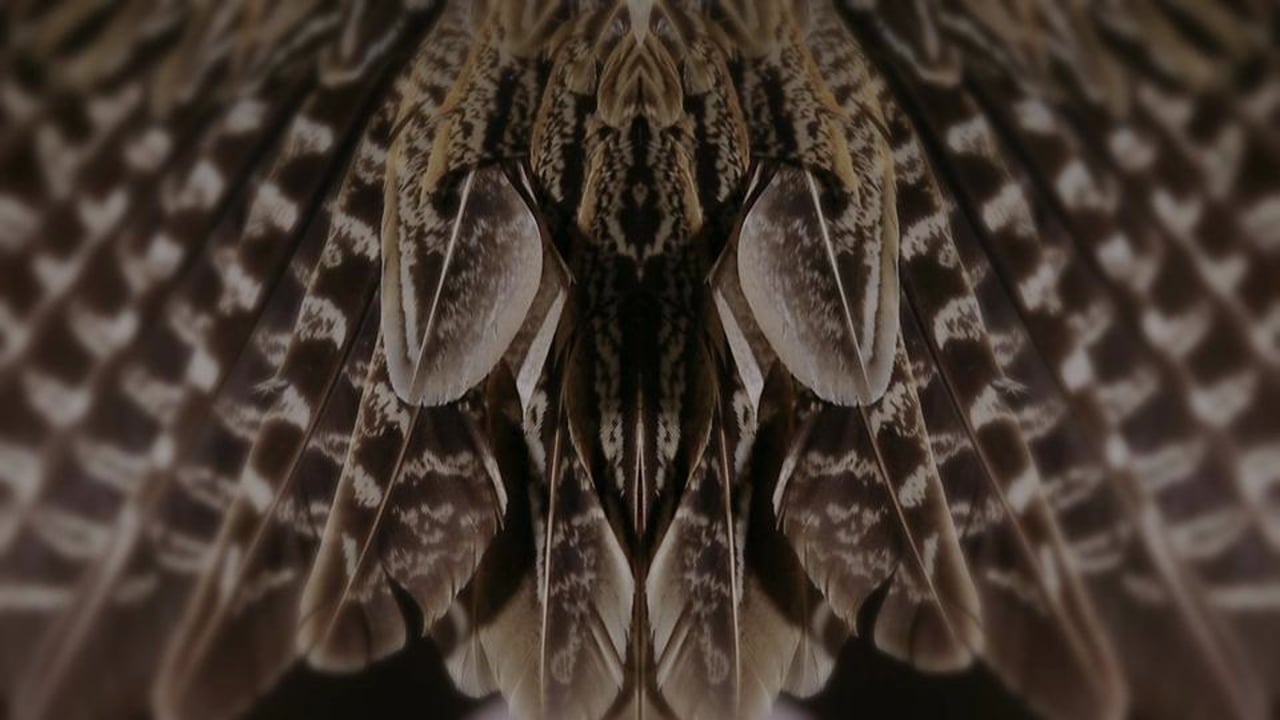 “Flight’ was created using pheasant wings and focuses on wing movement when in flight, the beautiful patterns and the symmetrical element of bird wings. Created by Paul Dunkley, Leon Studio.  READ MORE

The direction I took with the project was to create an abstract piece which focused on 3 elements.
The rhythm of moving wings, the symmetrical element of birds wings and the pattern on Pheasant wings.

Paul Dunkley is a motion graphics director working in film and TV with a special passion for film titles.